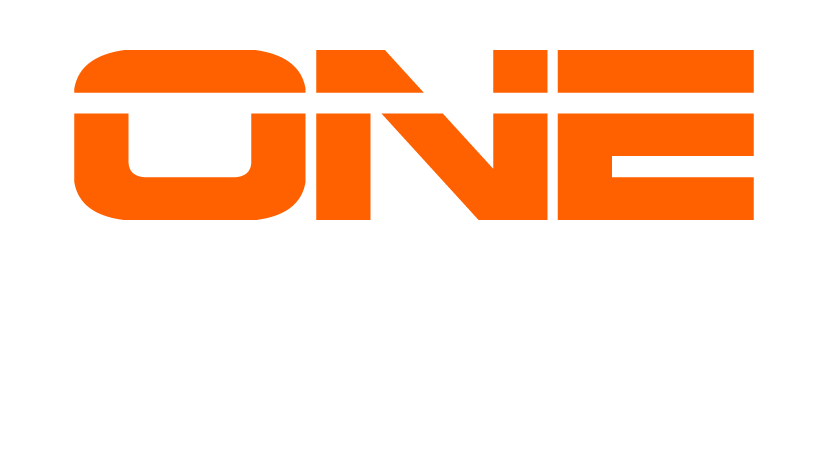 Each team earns points for playing in One Nation tournaments. These points are collected throughout the year and tracked on a team by team basis.

Teams will be ranked within their class based on the number of points they have currently accrued.

Team ranking may be used to seed teams in all tournaments at the discretion of the Tournament Director.  World and State Tournaments will always use points for seeding.  The One Nation Super Series Championships will be a live draw at the event.

In the case of a tie, teams will be randomly slotted in accordance to the tied teams ranking. 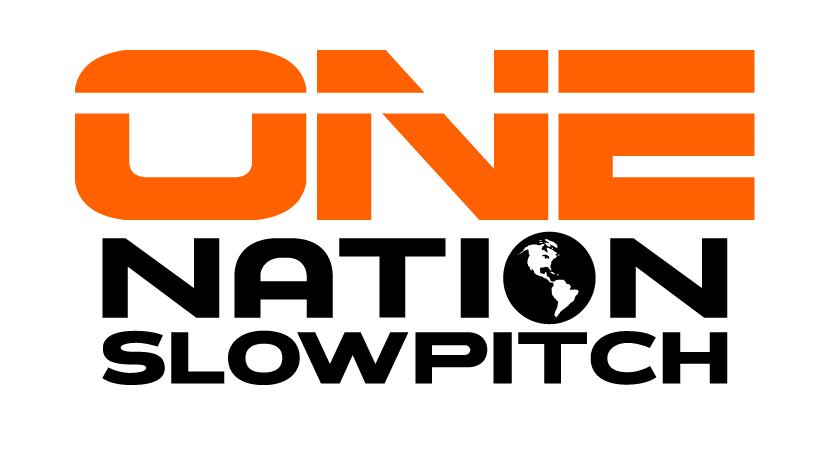 The One Nation Slow Pitch vision is to be the most customer-centric athletic association that places athletes, sponsors, and business partners as our number one priority spanning all levels of competition at the best athletic venues across the United States.